If you read any auction stories in the Sunday papers or online, the words “clearance rates” will inevitably be mentioned.

They indicate the strength of the selling market by measuring the percentage of homes sold at an auction or beforehand. The higher the clearance rate, the greater the buyer demand on that particular weekend.

Most people know that timing is essential in any real estate transaction, so recognising the relative strength of the market will help buyers and sellers choose the best time to make their move.

Empowered with the knowledge that the market is powering full steam ahead, prospective vendors can take advantage of when the market is hot.

The post-COVID supply shortages throughout Australia and New Zealand are a prime example of high demand producing some unprecedented results.

In all Australian states, auction clearance rates hover between 81 per cent (in Queensland) and up to a whopping 100 per cent in Western Australia and the Northern Territory.

A consistently high clearance rate places the pricing advantage in the hands of the seller.

Of course, when the percentage is not high, it shifts to become a buyer’s market. This is when those properties ”passed in” present an ideal chance for buyers to use their negotiation skills.

The market is clearly weighted in favour of vendors, and particularly with properties at the more affordable end of the scale, which often create a bidding frenzy.

But where financial incentives might fall short, patience could hold the key for buyers.

The record-low interest rates, combined with government stimulus, such as the First Home Owner Grant, provide the enticing impetus for first-time buyers.

Biding one’s time and seizing unexpected opportunities when they arise is the surest way to secure the property on your wish list — for the right price. 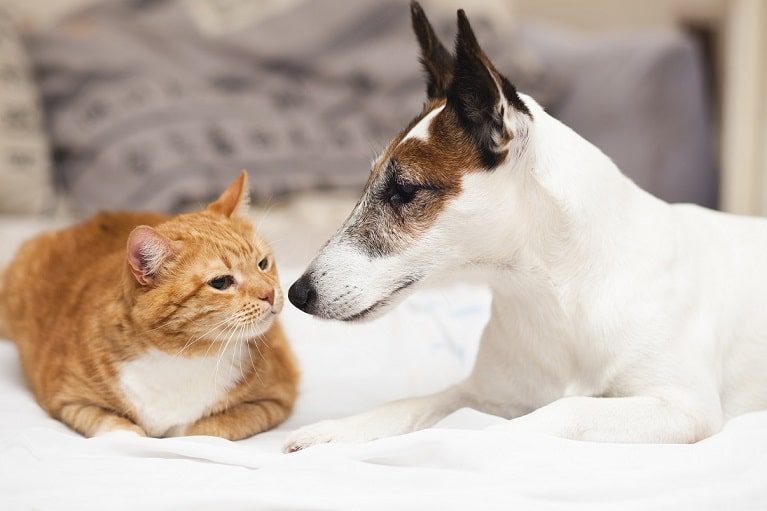 Even though two-thirds of Australian households are pet owners, finding a pet-friendly residence to rent can prove difficult and competitive. Basically, keeping a pet on… 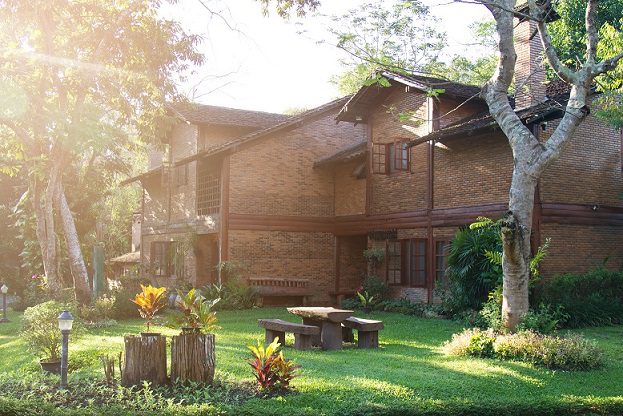 Dreaming of a chateau in the south of France, coastal villa in Italy or even a hideaway in neighbouring New Zealand? Investing in foreign property… 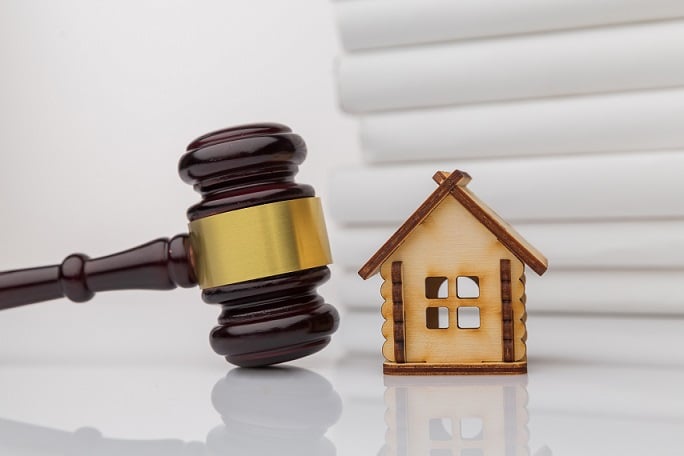 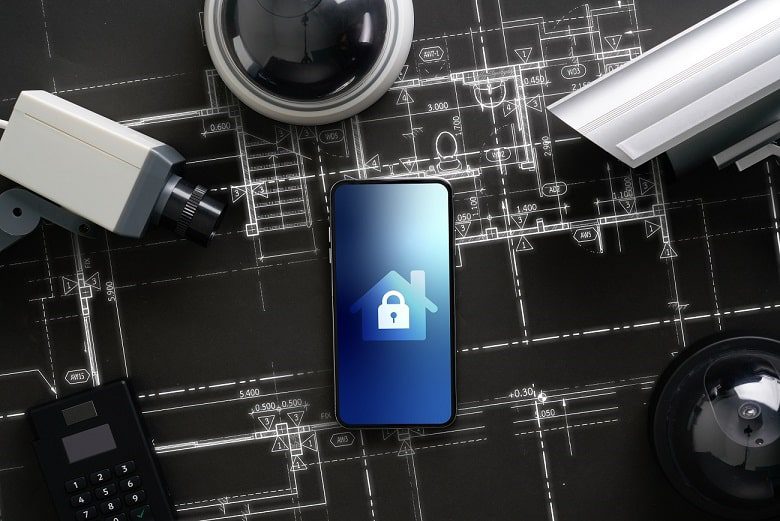 Prevention is always better than cure, especially in the case of potential home burglaries. Are you planning an Easter getaway or a future holiday? If…